The ACOS Function returns the inverse cosine of a number in radians. The number must be between -1 and 1.

If the number is outside -1 to 1, Excel will return a #NUM error.

Below is an example of how to use the ACOS Function. In the below example, we are looking for the inverse cosine of .85 and -.65. The result in radians in shown below.

A Radian is a unit of angle, equal to an angle at the center of a circle whose arc is equal in length to the radius. Please see the slide below.

You can easily convert the returned Radian from the ACOS function to degrees by using the DEGREES function and PI function as shown below. 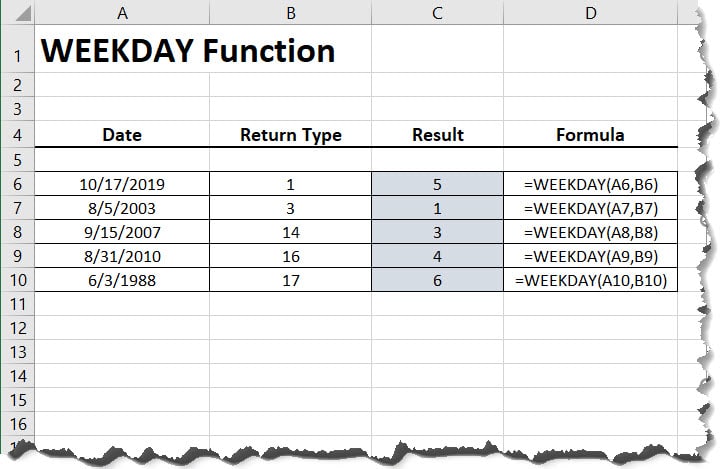 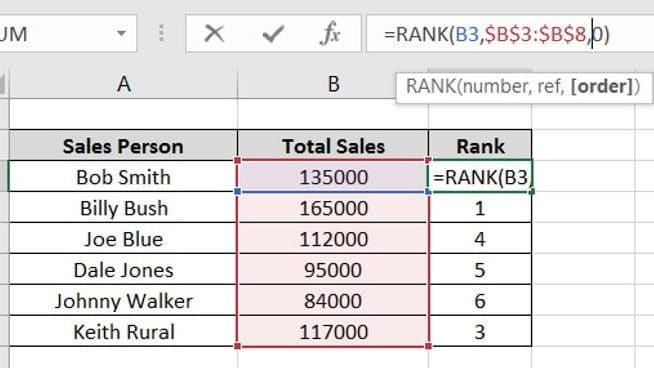 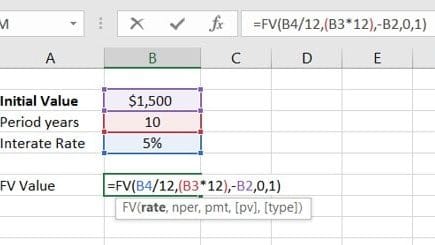