The SECOND function in Excel returns the second component of a specified time as a number between 0-59.

serial_number – (required) The time that contains the second you want to extract.

Let’s look at the following example that shows how the second is removed from a time value in Excel.

Here are some other usage examples. Excel ignores hours, minutes, and dates when using the SECOND function. Decimal numbers, such as .258, are treated as a % of 24 hours. For example, Excel calculates .258% of 24 hours and returns 31.

#VALUE! error – The serial_number is not a valid Excel time. 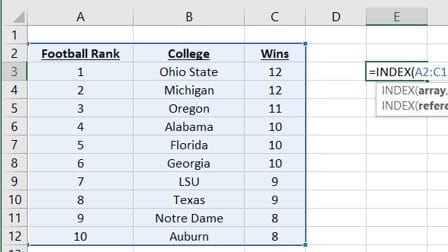 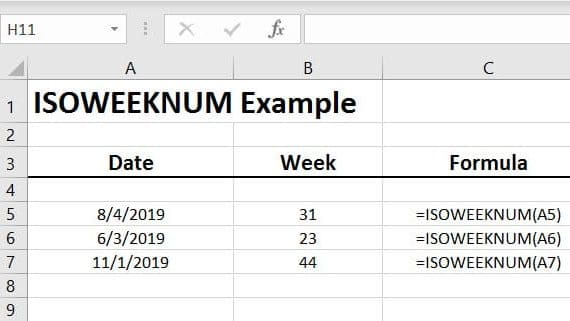 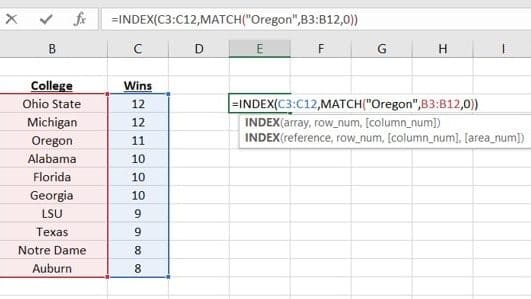