Universal Basic Income from a Republican? 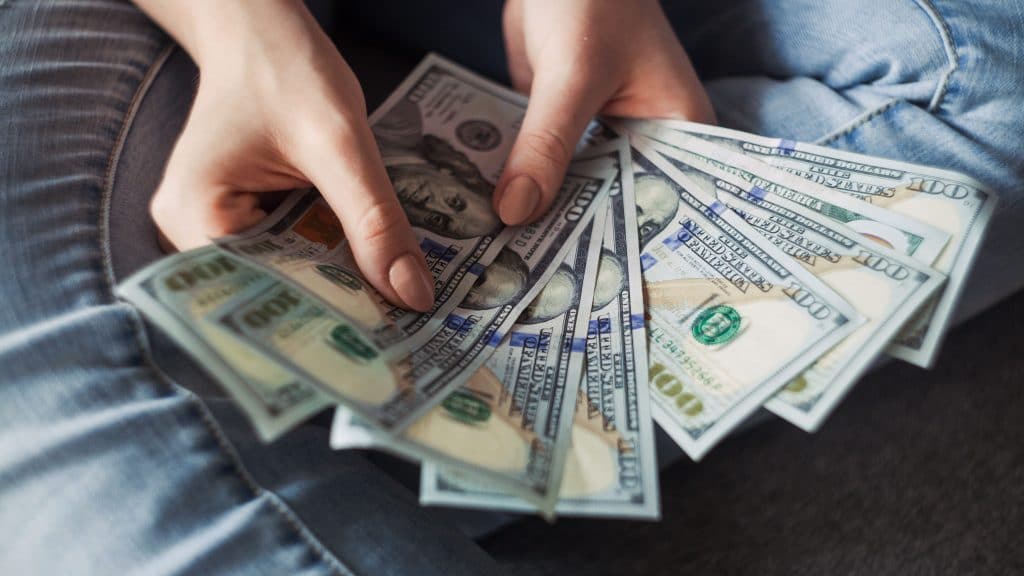 If you have been watching the Democratic debates over the last several months, each candidate has increasingly promised that the government will provide more services to the general public. This ranges from forgiving all College debt, free health care, free child care, free medicine, as well as many other “FREE” things. In reality, most of these will never make it past the campaign trail.

Regardless, as I was watching the last Democratic debate, I really became interested in what Andrew Yang brought up regarding a Universal Basic Income (UBI) approach.

Andrew Yang is a Presidential candidate from California who is driving the narrative of a UBI approach in US. His plan has been coined as the “Freedom Dividend.” Even though Andrew’s polling numbers are not strong, 3%, this does not mean his idea of a UBI is bad. In fact, I am starting to believe that a UBI maybe a better approach then our current Welfare dependent system.

It’s hard to determine an exact figure, but it is estimated that US Government spends between $650 – $1,100 billion dollars a year on welfare programs. Direct welfare is roughly $450-500 billion. The balance is from programs to help lower income people and families. This would include subsidized housing and medicaid.

So what’s wrong with the current welfare system? How do you escape poverty?

In my opinion, the largest deterrent of the current welfare system in the US is the penalty after finding a job. For example, say that you currently receive welfare, but finally have landed a job. Well, you new job’s income now put’s you just above the lowest threshold of poverty to claim welfare benefits. As a result, you are now working 40 hrs a week with little, sometime worse, change in your life. It’s very easy to say that it’s just not worth the hassle.

Here is a quick video on the conservative approach.

What is the Freedom Dividend? Could a Universal Basic Income be the answer?

Andrew Yang defines his UBI plan as the following:

Yang goes on to say that the Freedom Dividend is not Socialism, but Capitalism with a trickle up agenda. It allows people to participate in the market, thus, growing the economy.

The largest concern from any Republican is Socialism. For those who do not understand Socialism, the following PragerU video provides a quick difference between Capitalism vs. Socialism. In the PragerU video above, the main concern of Conservatives is “Getting things without working for them is a very hard habit to break.” They believe that earning your way in more rewarding and permanent. They fear a dependence on the government.

According to Yang, UBI is “Capitalism where income does not start at $0.” Essentially, by providing people money, the basic functions of the economy should function better. A larger distribution of money will allow more people to participate in the market. This is turn would provide a boost to the economy.

Inflation! There has to be inflation! right?

One of the primary concerns with a UBI approach is the fear of inflation. Inflation is the general increase in prices and the fall in purchasing power. By providing everyone with a set amount of money, wouldn’t this cause the price of goods to become inflated? Andrew Yang argues that there would be a slight amount of inflation, but very limited overall. Given time and resources, technology and automation should be able to negate these increases.

So here it is, I think that a UBI system could work in the US. However, it will only work if we make some drastic changes. Essentially, we would need to Eliminate Current Welfare Programs. This would include SNAP, Housing Assistance, Head Start, WIC and the Negative Income Tax programs. The reason is simple. With a UBI, people would need to learn to budget. Yes, people would be dependent upon the government. However, I don’t believe they would more dependent than they are right now. At least with a UBI approach, people would be given the option to pursue a better life without facing the financial handcuffs of our current welfare system.

How much should each person get? What Age?

This is the million dollar question. Andrew Yang has thrown out $1,000 a month, or $12,000 a year. More research needs to be done, but $15,000 tax free would be a good starting point commencing at age 18. A couple with two kids would receive $30,000 annually. This program must be handled 100% on the Federal level. There should be no adjustment based on geographic location.

How do we pay for it?

So, this is the Trillion dollar question. Theoretically, if the Welfare system as we know gets abolished and we adopt a UBI system, more money will be widely dispersed. This influx of capital into our economy would spur spending and taxation. I’m not a financial wizard, but moving towards a UBI is possible in the US. Plus, it’s a heck of lot cheaper than the Green New Deal!

Let me know your thoughts below. 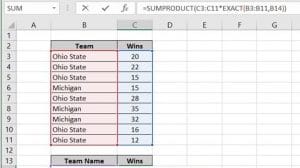 In this tutorial, we will combine the SUMPRODUCT and EXACT Function in a formula to determine the total number of Wins for Ohio State. Yes, 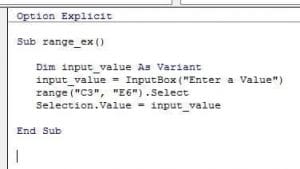 Selection is a method in Excel VBA that performs an action. You use the Select method to select a single cell or a range of 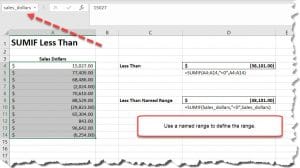 Sum if less than

Sum if less than with named criteria. 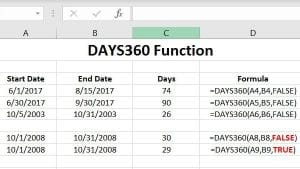 Learn to use the DAYS360 Function in Excel. 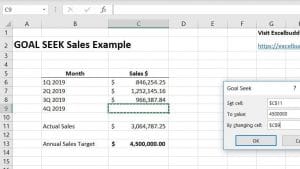 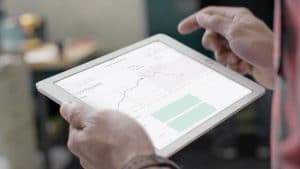 Learning Tableau for Data Visualization Tableau is a data visualization tool used in business and academics. This software allows you to analyze data with its