Introduction for Named Ranges in Excel

This simple tutorial will show you how to use Named Ranges in Excel. Naming ranges in Excel can be an easy way to keep spreadsheets organized

Names in Excel can refer to multiple cells on a worksheet, a specific value, or an individual formula.

The below sections are broken out to help you understand and master naming cells in Excel. You can follow along by downloading the demonstration file.

How to Name Cells in Excel

The video above shows the steps below.

In the above example, we named the column “Salesdata.” Please note that names are not Case Sensitive. “Salesdata” is the same as “SALESDATA.”

The video above shows the steps below for launching the Name Manager. Depending on a the spreadsheet, you can have dozens of Names being used. The Name Manager allows you to see all of them and make changes as necessary.

Let’s cover how you can use named ranges in Excel. Look at the following example.

First, highlight the desired range. In our example, this is B4-B13. Next, we name this range “Salesdollars.”

The example below, we show how you use the Named Range with the Average, Sum, and Median function. 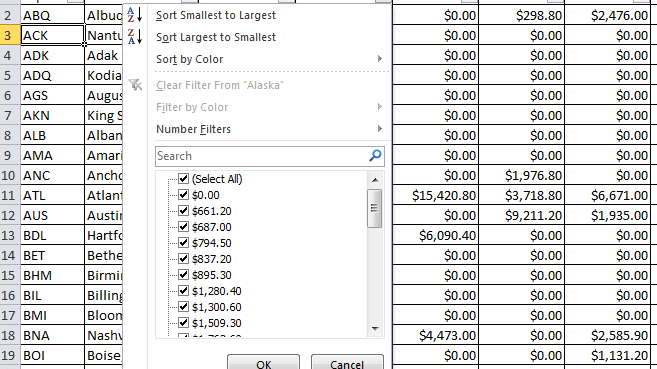 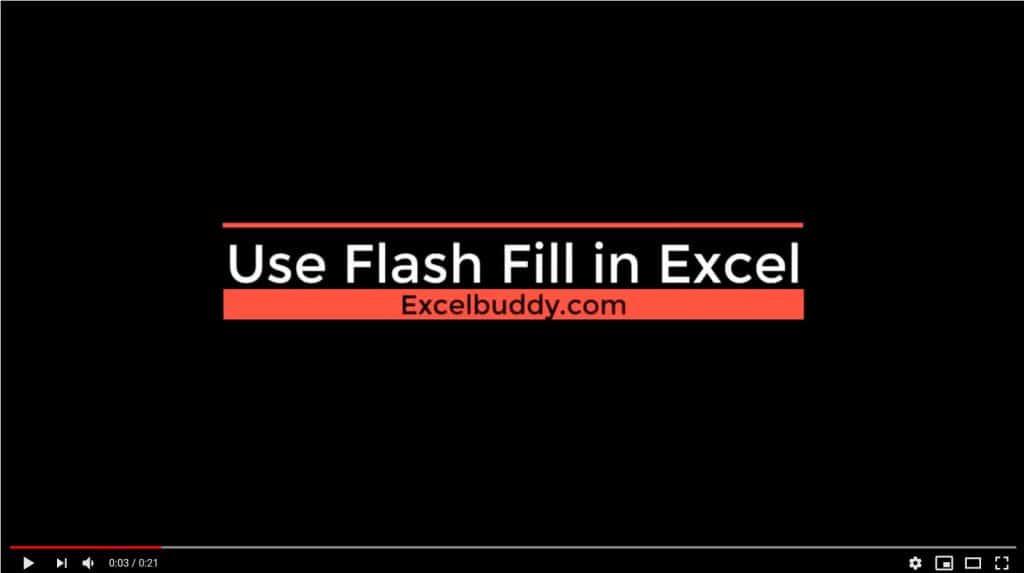 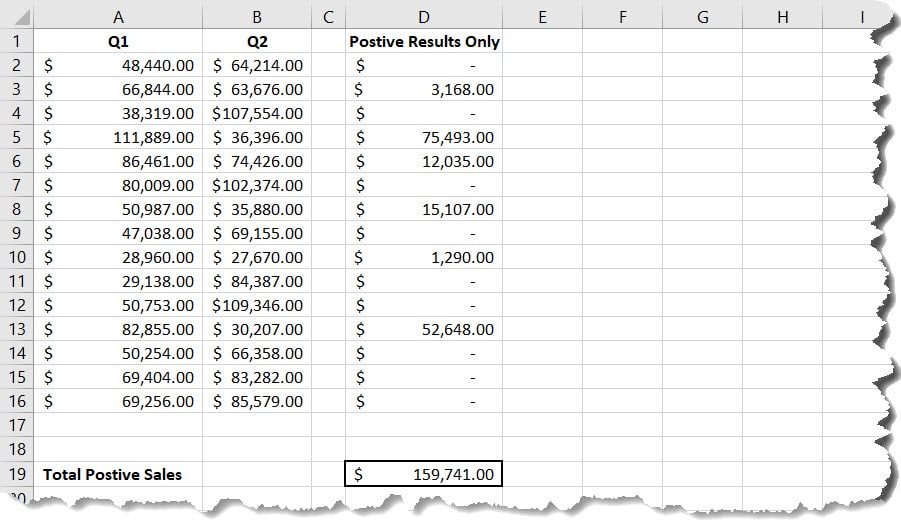